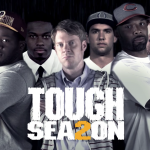 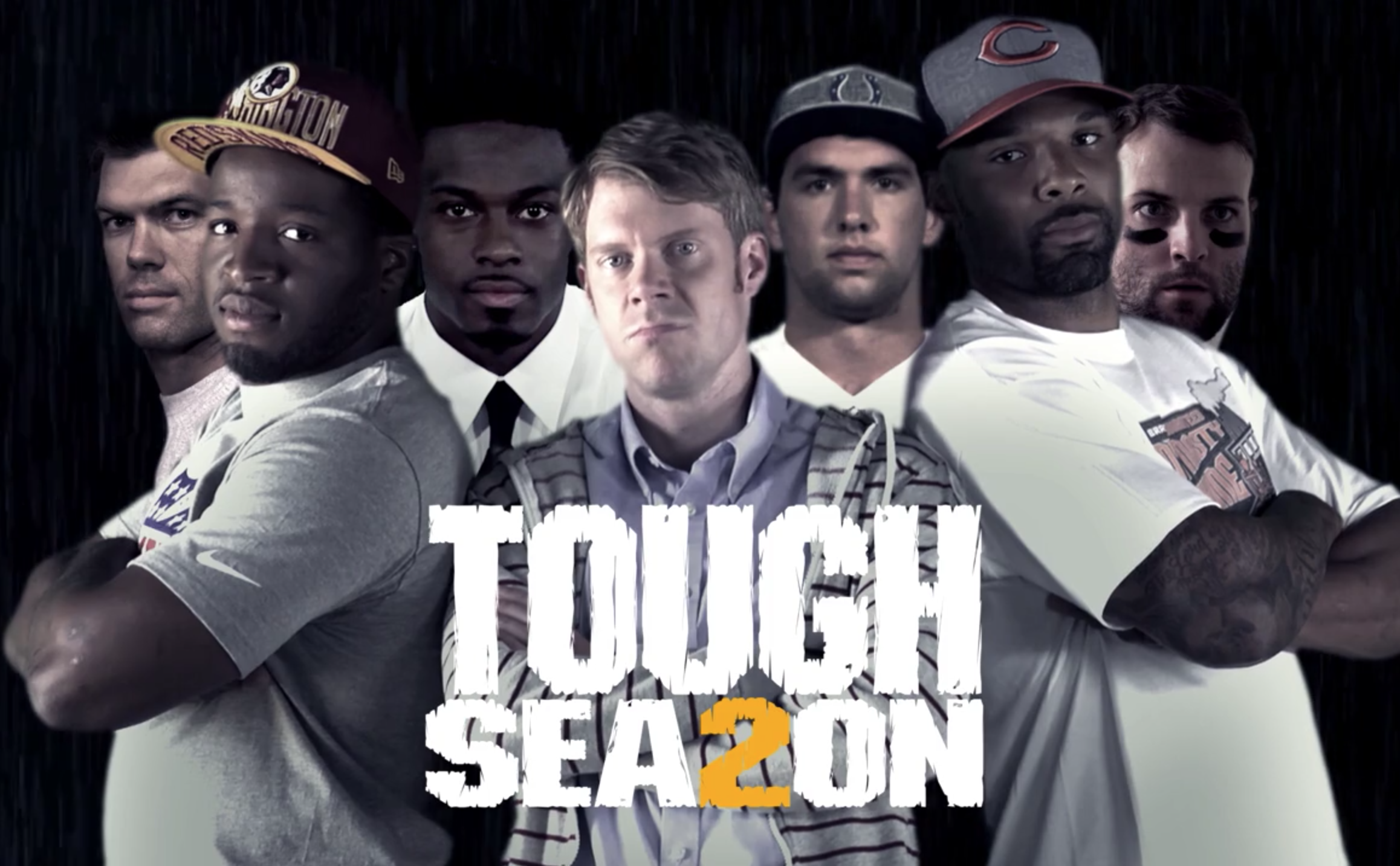 “A web series where the players are acting, the actors play people, and fantasy (football) becomes reality”

I had the pleasure of assisting Christina Stumpf in editing this series. She let me cut Episode 9, “Exile”.