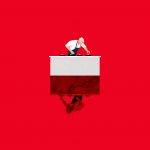 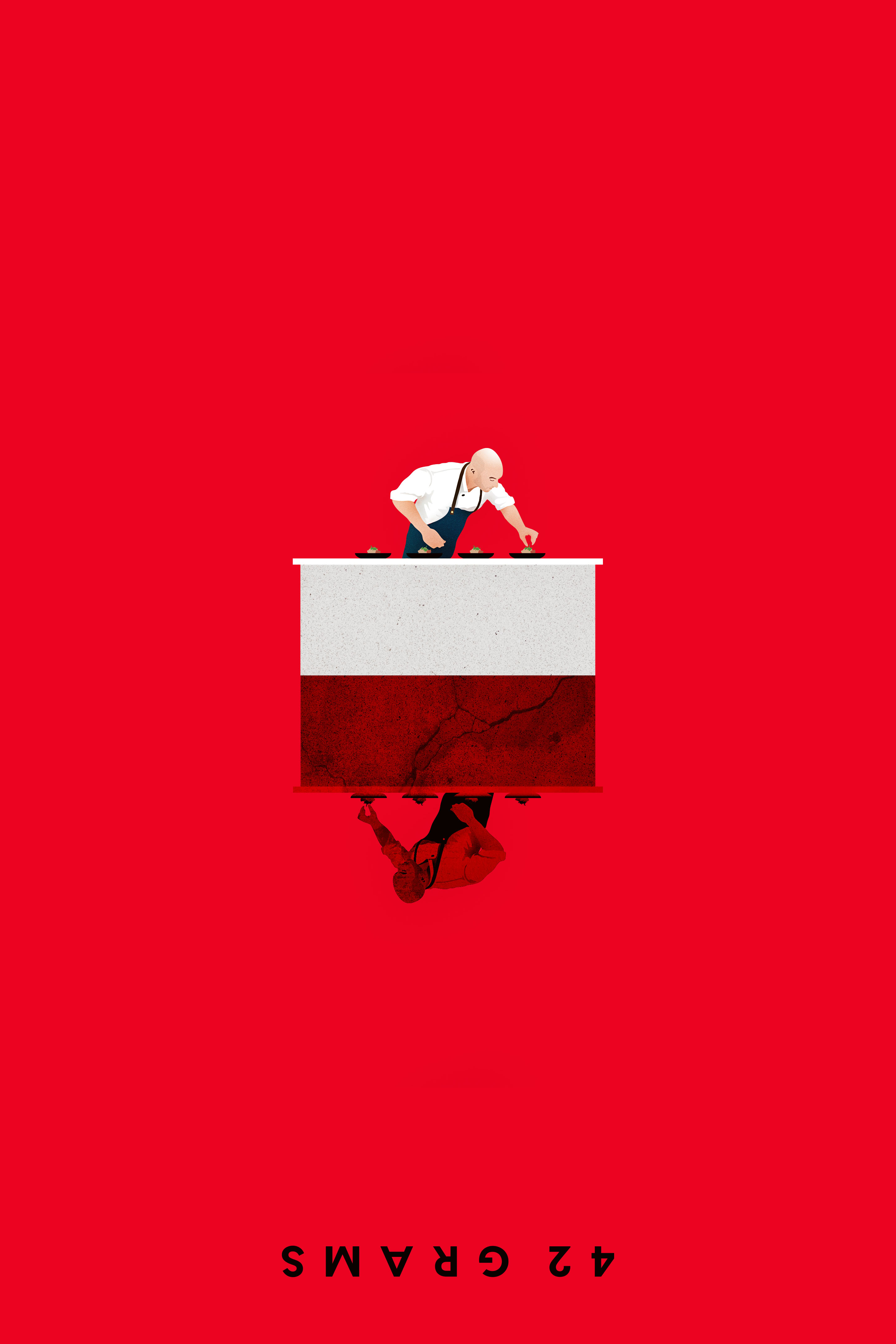 They say a human soul weighs 21 grams. So it doubles when a couple gives their restaurant everything they’ve got.

42 Grams is an intimate portrait of how chef Jake Bickelhaupt evolved from running an illegal restaurant out of his home to being a culinary celebrity in less than a year and the toll it takes on his personal life.

Jack Newell filmed a chef and his wife for two-and-a-half years while they opened their first restaurant. I edited his 40 hours of footage into an 80 minute documentary.